In addition to his principal timpanist position with the ASO, Dr. Rick Dimond is Professor of Music at Henderson State University in Arkadelphia. His duties at Henderson include teaching all percussion classes, music theory, jazz ensemble and improvisation, and directing the growing string orchestra. Rick studied oboe, piano, percussion, stringed instruments, and accordion as a child. Schooled classically, Dimond has also performed and explored commercial music, most often on keyboards in jazz combos and with pop groups.

Throughout his early musical education, Rick Dimond’s intention was to become an oboist. He attended Sun Valley and Interlochen Music Camps on oboe scholarships, attaining the principal oboist position at each. In college, Rick turned most of his attention to percussion instruments, as the musical opportunities seemed more varied. Dimond has earned Bachelor’s Masters’ and Doctoral degrees from Indiana University in Percussion Performance, as well as the Performer’s Certificate, IU’s highest performance distinction, for his junior recital. He also won the IU Concerto Competition, performing his transcription of the Khachaturian violin Concerto on the Marimba with the IU Symphony Orchestra in 1977. Transcriptions have become a focus of Dimond’s as his Doctoral Document, Transcribing Solo Piano Literature to the Vibraphone, aims at improving a rather scant solo vibraphone repertoire.

Rick Dimond has performed as marimba and timpani soloist with the ASO and has performed the Russell Peck Timpani Concerto with the Southwest Texas and Ft. Smith Symphony orchestras. Dr. Dimond performed often with the Roger Williams and Henry Mancini’s touring orchestra, as well as on keyboards with his own quintet AcousticSin. His Henderson State jazz ensemble, the NuFusion Project, is a perennial favorite at the Hot Springs Jazz Festivals and is rapidly developing a regional following. Dimond has composed and performed a movie soundtrack, The Redemption, which premiered in 2004. Additionally, Rick has been the Percussion Artist-faculty of the Asian Youth Orchestra, based in Hong Kong, in 2001 and 2002. 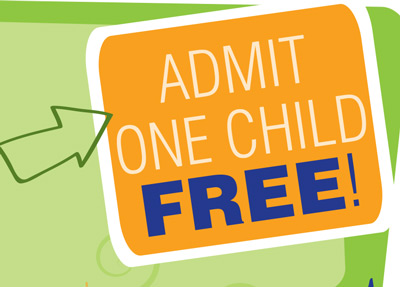